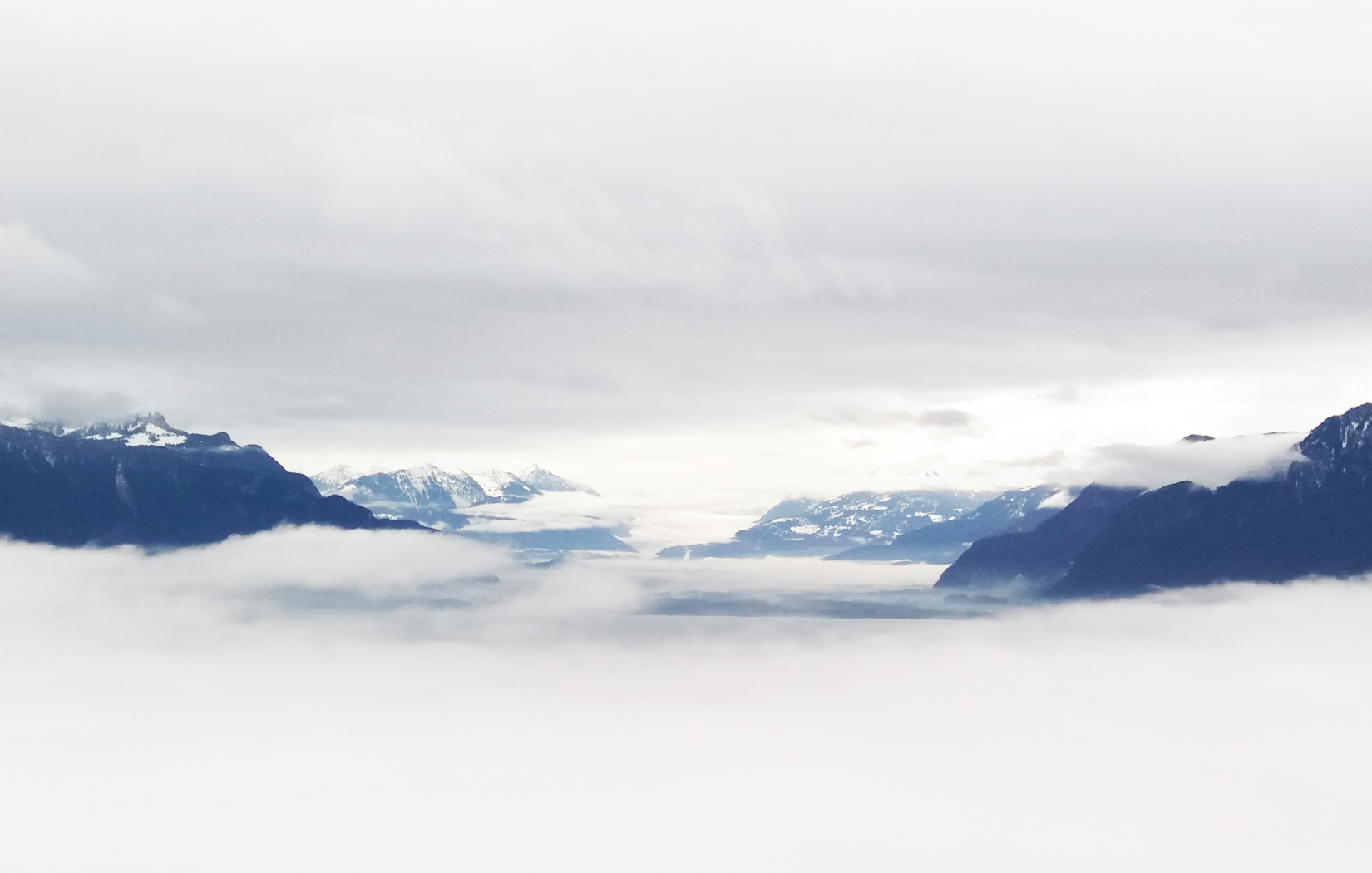 Medical ozone (the correct term is triatomic oxygen, but for simplification literature also refers to it as medical ozone) is an energized form of oxygen that is highly reactive. Contrary to some publications it’s completely safe and non-toxic to humans when administered responsibly with precise technology. It is not meant to be breathed directly, although small amounts in the air, in fact, have a sterilizing effect. It’s a very common and routinely used therapy for more than 100 years in Europe, originally invented in Germany, and belongs to the scientifically best established and researched alternative treatment modalities integrative medicine offers to the patient. When introduced into the blood through rectal/vaginal insufflation or major autohemotherapy it has been shown that medical ozone can have a broad variety of effects on the body topically as well as systemically. In autohemotherapy 50 to 100 ml of blood are drawn from the patient, mixed with an ozone/oxygen compound and reintroduced into the body. There the medical ozone is able to produce oxygenation by accumulating vast amounts of highly charged oxygen. Passing through the body it inactivates viruses, kills fungus and bacteria, enhances blood flow within the periphery and to all body’s organs, works cellprotective by regulating and activating scavengers and cellular antioxidants and shows immune modulating effects releasing different sorts of cytokines and interferon, cleans arteries and veins by breaking up red blood cell clumping, oxidizes toxins and facilitates their excretion, chelates heavy metals, reduces pain and inflammation. Medical Ozone Therapy has been very succesfully applied in chronic degenerative disease, allergies, eczema, all sorts of acute or chronic infections, diabetic foot, non healing ulcers, several type of cancers as a supportive treatment modality, osteoarthritis, common colds, sinusitis, chronic pain of unknown origin, acne, herpes, burns, psoriasis, vaginal infections and discharge, inflammation of the digestive tract, hepatitis, dental infection, chronic fatigue syndrome, cardio-vascular diseases etc.